SlowMist Technology is a company focused on blockchain ecological security. It was founded in January 2018 and is headquartered in Xiamen. It was founded by a team with more than ten years of front-line network security attack-defense experiences, and the team members have created the security project with world-class influence. SlowMist Technology is already a top international blockchain security company, served many global well-known projects mainly through "the security solution that integrated the threat discovery and threat defense while tailored to local conditions," including: cryptocurrency exchanges (such as Huobi, OKEx, Binance, etc.), cryptocurrency wallets (such as imToken, RenrenBit, MYKEY, etc.), smart contracts (such as TrueUSD, HUSD, OKUSD, etc.), DeFi projects (such as : 1inch, BlackHoleSwap, JUST, etc.), the underlying public chain (such as EOS, OKExChain, PlatON, etc.), there are thousands of commercial customers, customers distributed in more than a dozen major countries and regions. MORE > 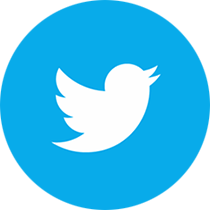 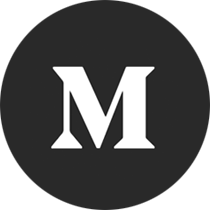 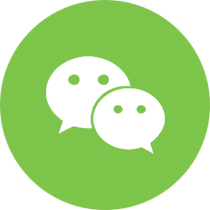